Back to Executive Board 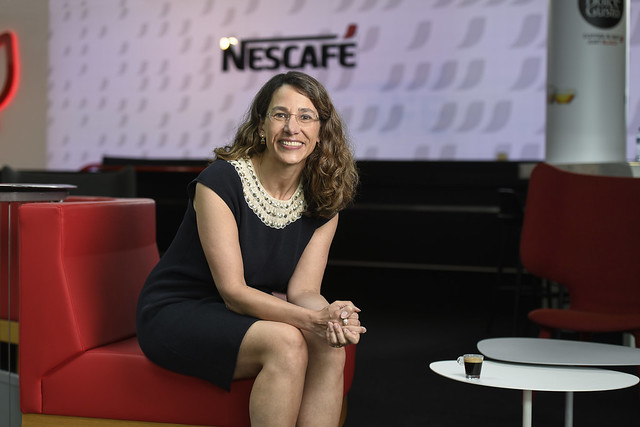 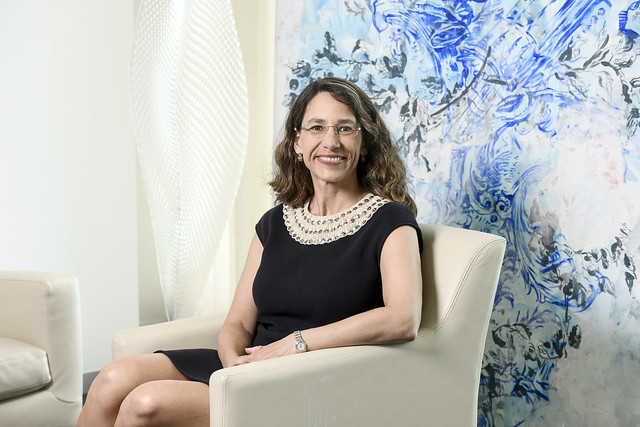 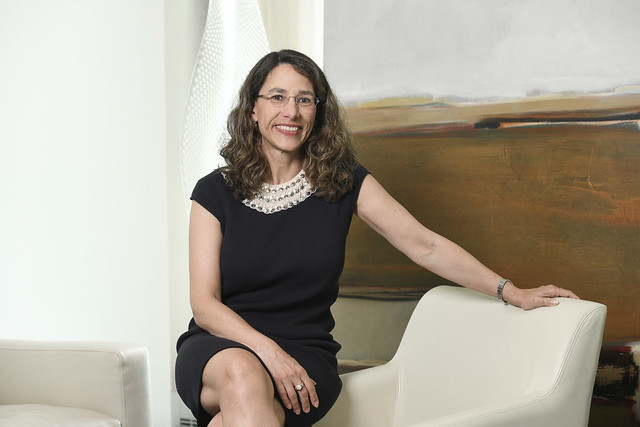